Small intestinal bacterial overgrowth (SIBO) is a great example of why it is important to know your gut. We can often make excuses for slight changes in our digestive function—bloating, irregular bowl movements or fluctuations in appetite. But if these continue long term, there can be serious health consequences. 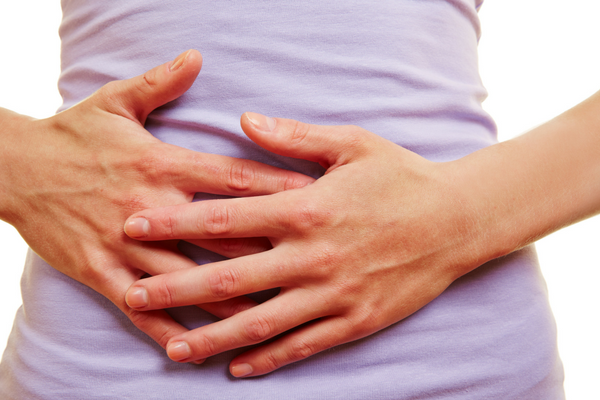 What does SIBO mean?

Small intestinal bacterial overgrowth occurs when bacteria, usually found in the colon (also known as the large intestine or bowel), move into the small intestine and proliferate in large numbers.

Research into the gut bacteria, or the gut micro-biome, has uncovered the great influence that these micro-organisms  have on the health of our mind and body. Knowing what healthy digestion is, is crucial to knowing what isn’t normal, as listed in the symptoms below.

What are the symptoms of SIBO?

As you can see, these symptoms are similar to irritable bowel syndrome and other gut conditions. I will discuss the diagnosis of SIBO and the connection to other conditions and diseases later in part 3 of this series.

You can sign up for our monthly Nourishment e-newsletter to make sure you receive all parts of this series.

The consequences of SIBO

I want you to think of SIBO as an invasion of hungry bacteria into a banquet hall of delicious food.

After all, the main function of the small intestine is to digest food and absorb nutrients into the body. In a healthy gut, the semi-digested is food received from the stomach. It  is then broken down further, and  the resulting nutrients are absorbed at various sites along the small intestine.

The small intestine is approximately six metres long and has three distinct parts, the duodenum which connects to the stomach. This is followed by the jejenum and the ileum. The ileum has the role of passing undigested food into the colon.

Now, imagine the hungry foreign bacteria in the small intestine. Who is going to win the battle for the food—the bacteria or you?

Now, imagine the hungry foreign bacteria in the small intestine. Who is going to win the battle for the food—the bacteria or you?

How do the bacteria cause these symptoms?

It is normal for the gut to contain bacteria, but remember the type and function of the bacteria usually found in the small intestine differ to those from the colon. The invasion of bacteria from the colon cause the following symptoms:

As you can read, there are serious consequences to not knowing the cause of poor gut function. SIBO is one of many conditions that impact on our digestive health. In part 2 of this series I explore the causes of the gut bacteria overgrow.

Make sure you receive all parts to this series, join our  Nourishment e-newsletter community.

If you are experiencing any of the above listed symptoms, then please have a check up with your doctor.

Want up to date and practical information. Register for Nourishment here.