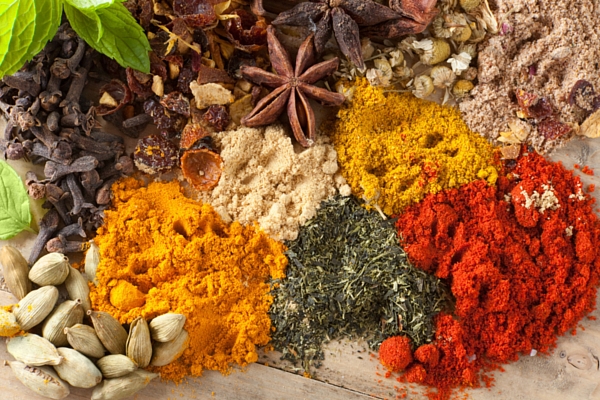 Life force energy is referred to as Qi (pronounced chi) in traditional Chinese medicine and Prana in Ayurveda. It manifests itself in the form of five Ayurvedic elements of ether, air, fire, water and earth. In traditional Chinese medicine the elements are referred to as wood, fire, earth, metal and water. Foods are classified in terms of these elements and the corresponding flavours e.g. sweet, sour. The classification also includes the affect of food on digestion and organ systems. The evidence for these classifications comes from thousands of years of recorded observations.

Some examples of the traditional Chinese medicine flavour classifications include:

A common traditional Chinese medicine diagnosis for people living a Western lifestyle is spleen deficiency. This may be interpreted as a weak or sensitive digestive system. The deficiency may arise due to a constitution that you are born with (your genes) and/or lifestyle choices. Symptoms include bloating, irregular bowel movements, interrupted sleep and tiredness.

From an Eastern medicine perspective, eating too many raw and cold foods, too much refined sugar and an incorrect proportion of dietary fats can weaken our digestive system. The overuse of our mind through thinking and being distracted by emotions may also deplete our spleen. There is a famous Eastern saying, “Where we focus, our energy follows”. So if we are ‘in our head’ so to speak, we are depleting energy from other areas of the body, such as our digestion system.

Traditional Chinese medicine and Ayurveda recommend that we:

By being mindful of how our environment, mental attitude and diet and lifestyle affect our energy levels we can make choices to improve our health and wellbeing.