Both Western and Eastern nutrition practices promote the central role of food in our health and wellbeing. The Australian Dietary Guidelines are an example of Western nutrition and they underpin the recommendations for healthy eating in Australia. They are based on scientific evidence.

Ayurveda and Traditional Chinese Medicine are examples of Eastern nutrition. Their approaches and recommendations come from thousands of years of observation and practice (referred to as empirical evidence). Aspects of treatment have also been examined through scientific research. 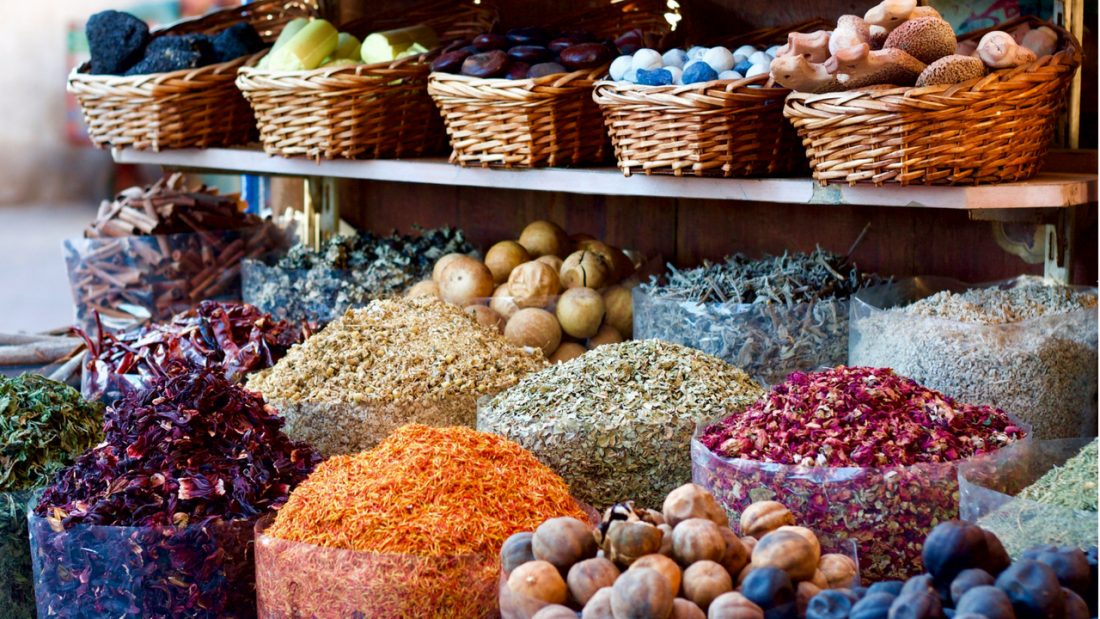 Photo by Nikhita Singhal on Unsplash

Areas of commonality between Western and Eastern nutrition

The differences between Western and Eastern nutrition

Eastern medicine recognises that the energy within our environment is the same as that within the human body. Ayurveda refers to this energy as prana and traditional Chinese medicine calls it Qi. The energy of the environment influences the health of the mind and body, hence a change in the seasons prompts changes to what we eat. Eastern nutrition emphasises local in-season foods.

Western nutrition refers to nutrients to group foods and its understanding of health, whereas Eastern approaches use flavours, such as Ayurveda tastes and Traditional Chinese Medicine flavours, to correct constitutional imbalances.

Union of mind and body

In Eastern medicine there is no separation of mind and body. Western medicine commonly treats conditions of the mind and body separately, however the influence of the mind on physical health is growing in acceptance e.g. meditation has been shown to decrease blood pressure, and the link between mental health and gut microbiome.

Interdependence of the organs and systems

Eastern approaches have mapped out how the different organs and systems are inter-related, such as the ‘create and control cycle’. The energy meridians linked to organ systems also pass through other parts of the body, for example a headache may be related to the gall bladder, as the gall bladder meridian runs through the back of the head.

In Eastern medicine one practitioner addresses all health concerns. In Western medicine you visit different specialists – a cardiologist for your heart and a renal physician for your kidneys. However, research is uncovering common links between chronic lifestyle diseases, such as insulin resistance in overweight, heart disease and diabetes.

Eastern medicine believes that individuals are born with a unique constitution. In Ayurveda these are composed of the Doshas (Vata, Pitta, Kapha) and Traditional Chinese Medicine refers to the organ systems e.g. spleen-pancreas deficiency. Western science is uncovering the role of our genes in determining health for an individual and genetic testing is available for some genes related to nutrient metabolism.

Eastern approaches monitor Qi via pulses and meridian points to diagnose deficiency, excess or stagnation for example.  Western medicine studies the blood and physical aspects of the body, such as X-rays and scans.

Western and Eastern nutrition can work together

I encourage you to remain mindful of how your dietary modifications affect your wellbeing. Take notice of the impact of weather or seasonal change on your overall health. If you would like to try Eastern approaches then I recommend starting with mindful eating, adding a little spice to your meals and eating local in-season produce when possible. Discuss the changes that you would like to make with your healthcare practitioners.

Learn more about Western and Eastern approaches in the Eating for You book.