Welcome to part 3 of our series on small intestinal bacterial overgrowth (SIBO). As mentioned in the earlier articles, the symptoms of SIBO are similar to other gut conditions, so diagnosis can be complex. Your doctor will make a diagnosis of SIBO, after a series of tests. There is one test that differentiates SIBO from other conditions. 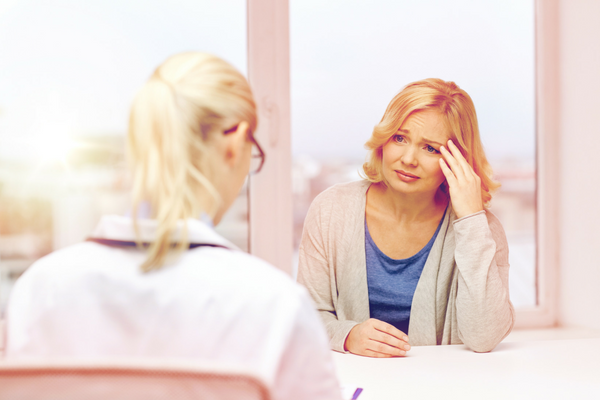 Depending on your symptoms and your medical history your doctor will decide which tests you require.

The tests are designed to assess your nutritional status, the structural and functional health of your intestines as well as the cause of your symptoms. You may have other tests that investigate your overall health.

It is possible that you may require the following preliminary tests:

The majority of people who experience irritable bowel symptoms have a lower tolerance for FODMAPs (fermentable, oligo-,di and mono-sachharides and polypols).

FODMAPs are naturally occurring sugars such as lactose (milk and dairy), fructose (fruit), sorbitol (fruit) and mannitol (fruit and vegetables).

Sorbitol, mannitol and sucrose, for example, are also added to a range of processed foods.

In irritable bowel syndrome, these sugars are poorly absorbed and fermented by bacteria in the colon, producing excess gas, bloating, pain and diarrhoea. In SIBO, this would also occur in the small intestine.

Remember, in SIBO, the bacteria from the large intestine invade and take up residence in the small intestine.

Remember, in SIBO, the bacteria from the large intestine invade and take up residence in the small intestine.

During the fermentation process, bacteria produce a number of gases. Some of these are absorbed into our blood, transported to the lungs and then exhaled in our breath.

To help with the identification of dietary triggers, a number of breath tests are available. These tests measure the amount of hydrogen and/ or methane exhaled after ingesting a sample (test load) of the sugar being investigated.

Breath tests avoid an unnecessary restriction of foods, and they don’t have any adverse impacts on gut microflora. However, they do take around 3 hours to complete, and a breath test may need to be taken every 15 minutes.

Choice of breath tests is related to which foods trigger symptoms:

The diagnosis of SIBO is assisted by a Glucose and Lactulose breath test. It is a very clever test in that it is designed to identify when the glucose and lactulose are fermented by the bacteria.

This test not only measures the amount of hydrogen and methane produced but also when the fermentation occurs.

A diagnosis of SIBO would occur if the hydrogen and methane levels rise to the expected levels, within specified time frames.

A diagnosis of SIBO would occur if the hydrogen and methane levels rise to the expected levels, within specified time frames.

A  person with SIBO may have two separate peaks for a rise in hydrogen, as the lactulose may undergo fermentation in both the small intestine and colon.

As you can see, the diagnosis of SIBO occurs after a thorough examination of gut health and function. If you experience any gut disturbances or digestive problems, I encourage you to see your doctor and undergo the appropriate tests and examinations.