All of the ladies who join me on calls say that they want to live well and actively into their later years.

So this week’s research update shares the insights that have been uncovered in Blue Zones®; communities where people naturally live well into their 90s and 100s. 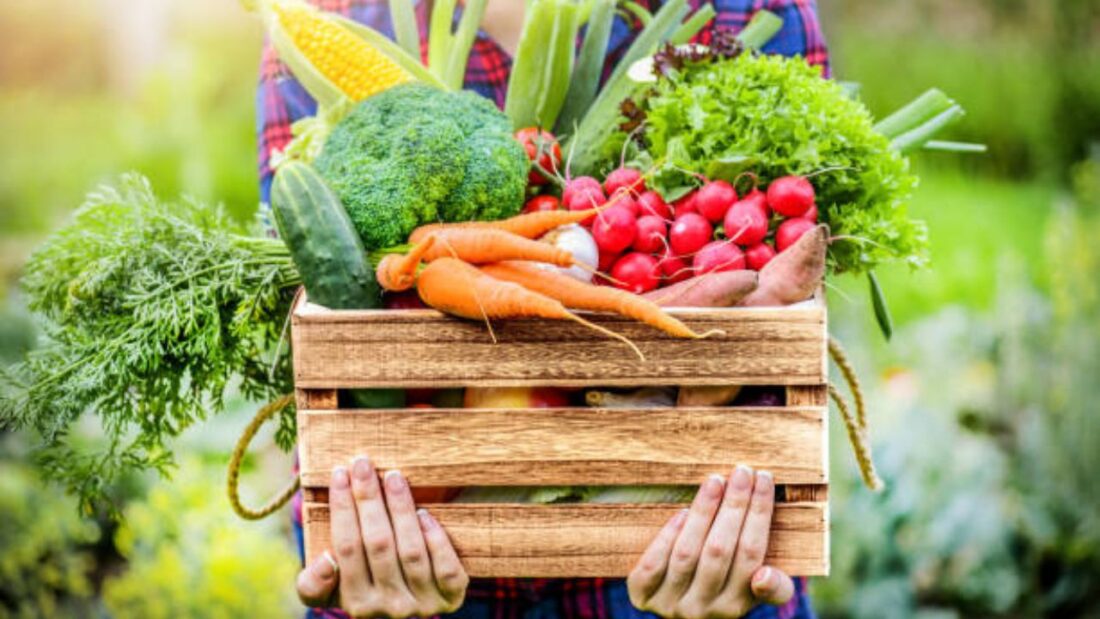 What are Blue Zones®?

Researchers Gianni Pes and Michel Poulin first outlined their research in the Journal Of
Experimental Gerontology. They had identified Sardinia as the region that had the most men living into their 100s (centenarians).

Dan Buettner took this work a step further by identifying other communities around the world that experienced longevity too.

As the original researchers had used blue circles to identify villages in Sardinia with the most centenarians, Dan decided to call the communities, Blue Zones®

The research involved interviewing people who lived in these communities to identify the common factors that enabled them to enjoy health and wellbeing later in life.

The five Blue Zones® are: 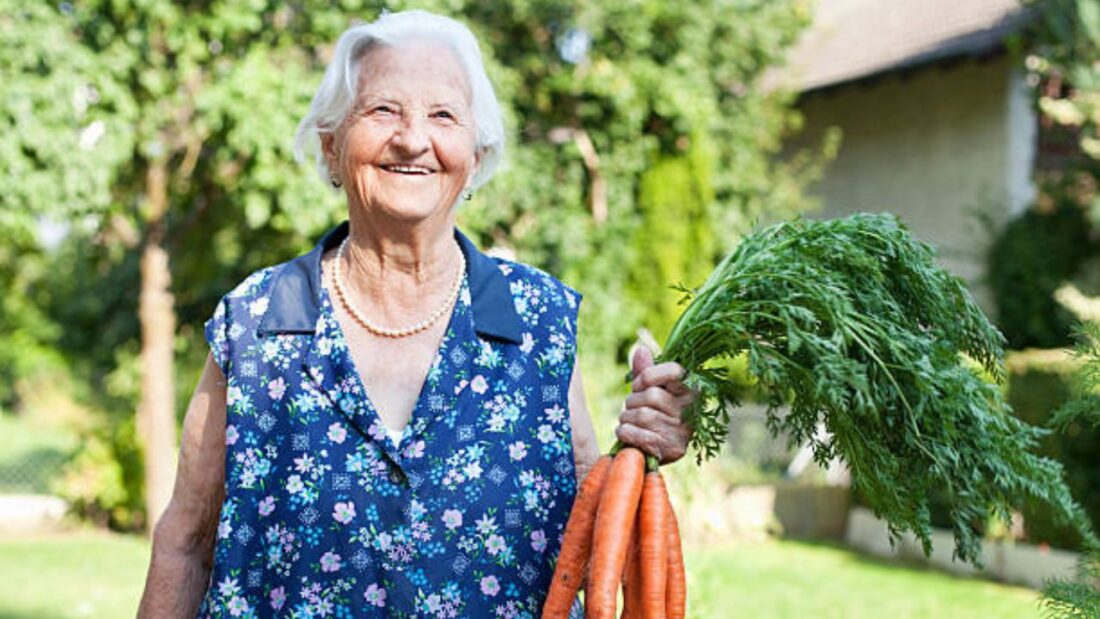 The research has identified nine lifestyle habits that are common in Blue Zones®. 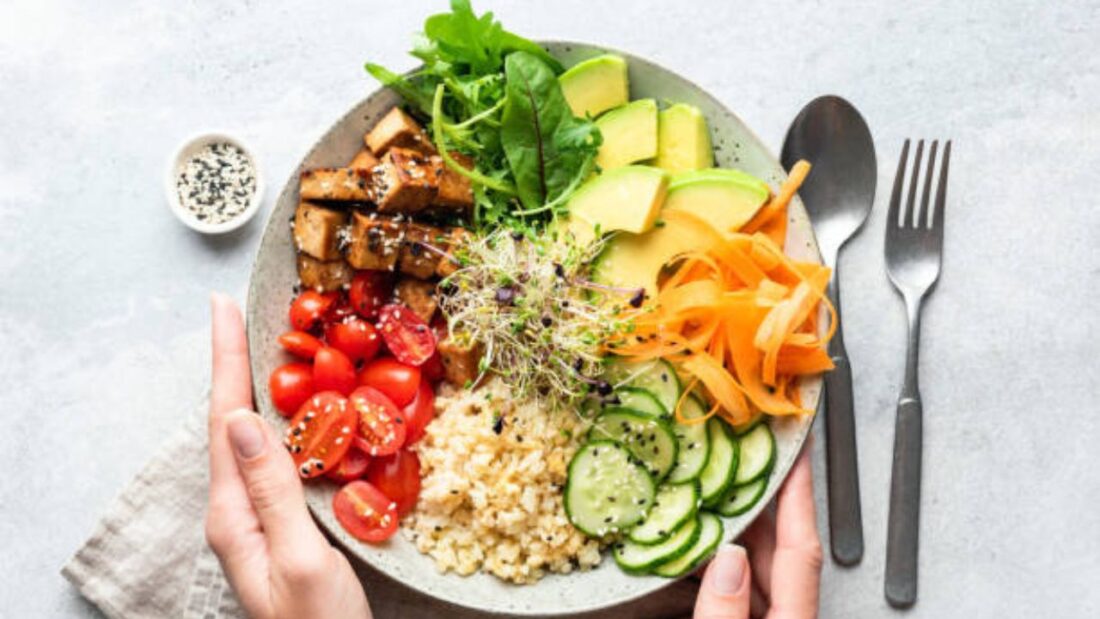 The common foods in all communities are legumes and lentils.

Foods eaten in the communities are often locally grown and prepared.

In the Seventh Day Adventist research studies, Adventists who ate legumes 3 times a week had a 30 to 40% reduction in colon cancer. 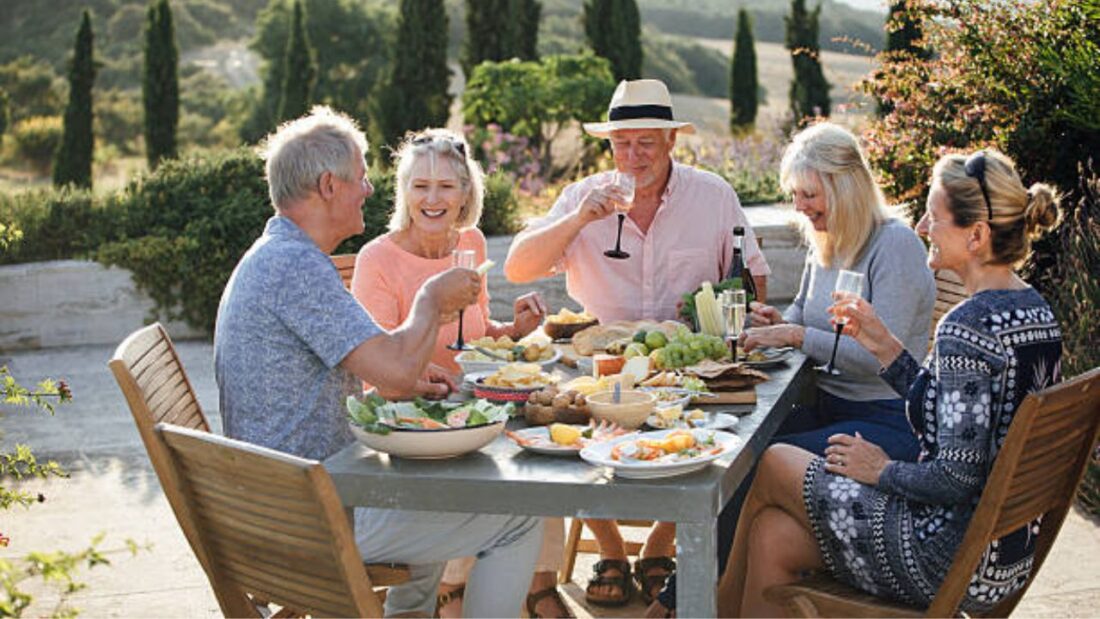 The eating of early and light dinners is in alignment with Eastern nutrition, and mindful eating practices.

Scientific research shows that eating most of your calories in the first half of the day is beneficial for healthy weight and blood sugar control.

Meals are usually eaten and enjoyed with others, which adds nourishment to the occasion too.

The 80% rule, which isn’t really a rule, rather a practice, of finishing eating before feeling full is a central part of eating mindfully. It is believed to help people in these communities maintain a healthy natural weight.

If you are interested in finding a way of eating that will sustain your health and wellbeing for today and your later years, then book in for a free 15-minute call.

This call is specifically for you, if you know what to eat but have trouble maintaining it.

What we discuss in this call will help you take your first step away from the dieting cycle towards a way of eating that produces lasting results.